Unfortunately, Woody has had a bit of a setback. Because the lacerations were so deep around his neck, the muscle has been damaged and that with scar tissue, has meant that the space in his trachea has lessened by about half. This has led him to have severe breathing problems. His own vet has referred him to U.C.D. Veterinary Hospital to see if there is anything they can do for him and they have admitted him today. We are all thinking of this sweet boy, who we thought would now be enjoying life with the lovely family who adopted him.

He was sedated and underwent tests and X-rays. His laryngeal function and bloods came back normal. However there was a large mass compressing on his trachea and esophagus. This will need to be operated on and removed. However Woody had a bad reaction to the anesthesia and regurgitated several times. He needed oxygen as he could not breathe properly on his own. He is now in ICU and will be receiving around the clock nursing care. Surgery will not happen until at least Wednesday or Thursday because of this reaction.

Our hearts break for this poor boy who has been let down so badly by humans and dumped to die. We have, with your help fought tooth and nail to give this boy the life he should have. We found him the perfect family who adore him and he reciprocates their adoration. Tests alone have cost €1,200 so surgery and his care will be quite a few thousand euro. Woody will get whatever treatment and care he needs, there is no doubt of that. We know many of you have donated to his care and we really appreciate it. We do not make a habit of appealing for help but with having taken in 23 puppy farm dogs recently, the usual RTAs, Pound dogs and kitten season raging, money is flying out very fast. If you could see your way to donate, text “LSPCA” to 50300 or donate through our website. We would be so grateful and spare a thought for his concerned owners. They are so worried about their boy right now. All they want is him to get better, come home and enjoy the life that should have been rightly his. 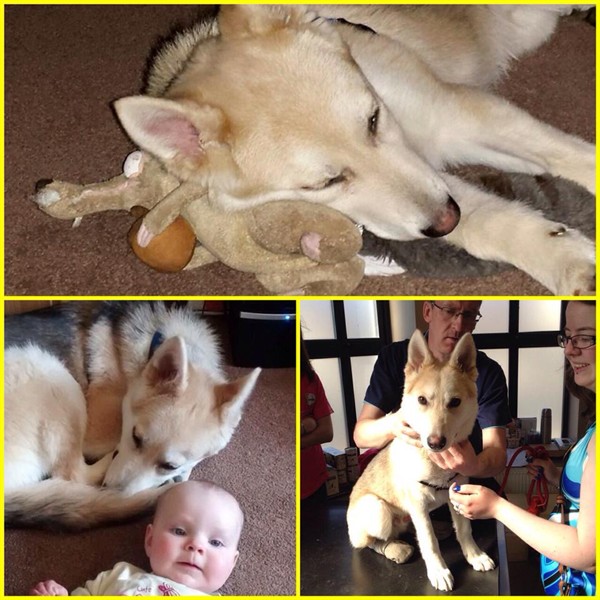 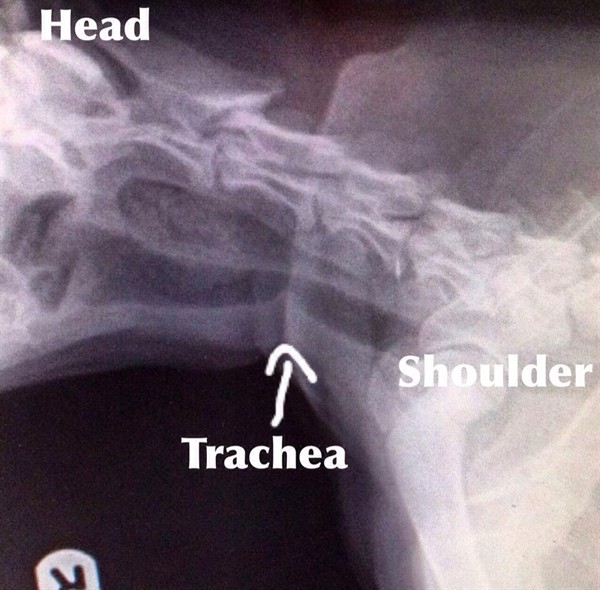