On Monday, Liz from Petworld, Portlaoise had heard the full story of all the dogs/puppies that had been rescued from the puppy farm in Myshall, Carlow. She desperately wanted to help in some way, so she contacted all her suppliers and they each generously supplied to the ‘Carlow’ dogs/puppies in our care. Our dog coordinator was contacted and told that there were donations in their shop for her to collect. She was delighted and extremely grateful to see what they had been given for the babies. (A post has already been put up about the collection on Monday). Liz said she was waiting on another supplier and would get back to her.
Yesterday lunchtime our dog coordinator got a very excited call from Liz and was told to get to Petworld, Portlaoise as soon as possible.
What we were about to see was beyond words…..words could not describe it…a truck load of dry adult and puppy food.
This food was generously donated from the extremely kind Niall Hennessy, rep for Hills Dog Food. The amount of food was over whelming, so we tried to help other rescues out. Cara Dogs, Kildare Animal Foundation, Longford Spca, K.W.W.Spca and Tipperary Friend of Animals Spca. The rest will go to the Ispca.
Where do you start? How do you say THANK YOU? Words are just not enough… Just 2 individuals, Liz from Petworld, Portlaoise and Niall Hennessy from Hills Dog Food, have helped more than one rescue, all these rescues are stretched to the limits and our guardian angels come and relieved the pressure.
As i said before, words are not enough, but THANK YOU, THANK YOU, what you both did was overwhelming. And Thank You to Paul and Liz from Petworld, Portlaoise for their continued support, it is extremely appreciated! 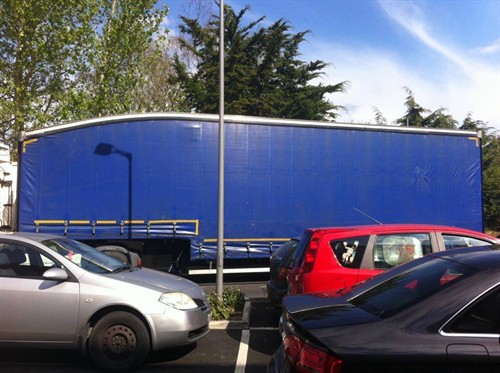 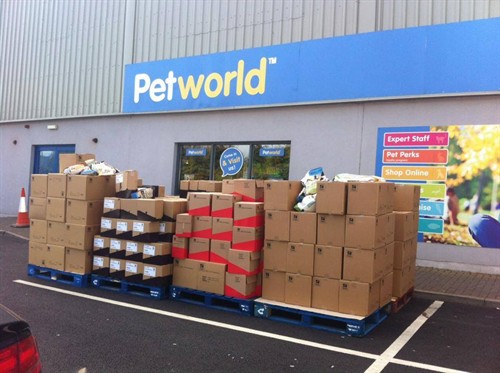 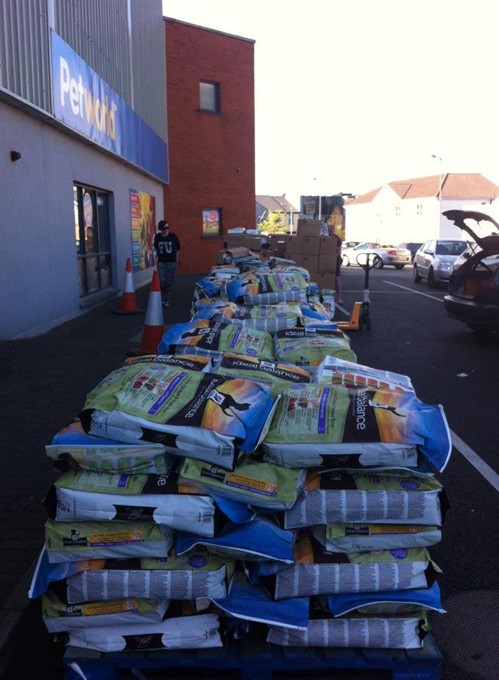